Ecuadorian Roses: The best in the world 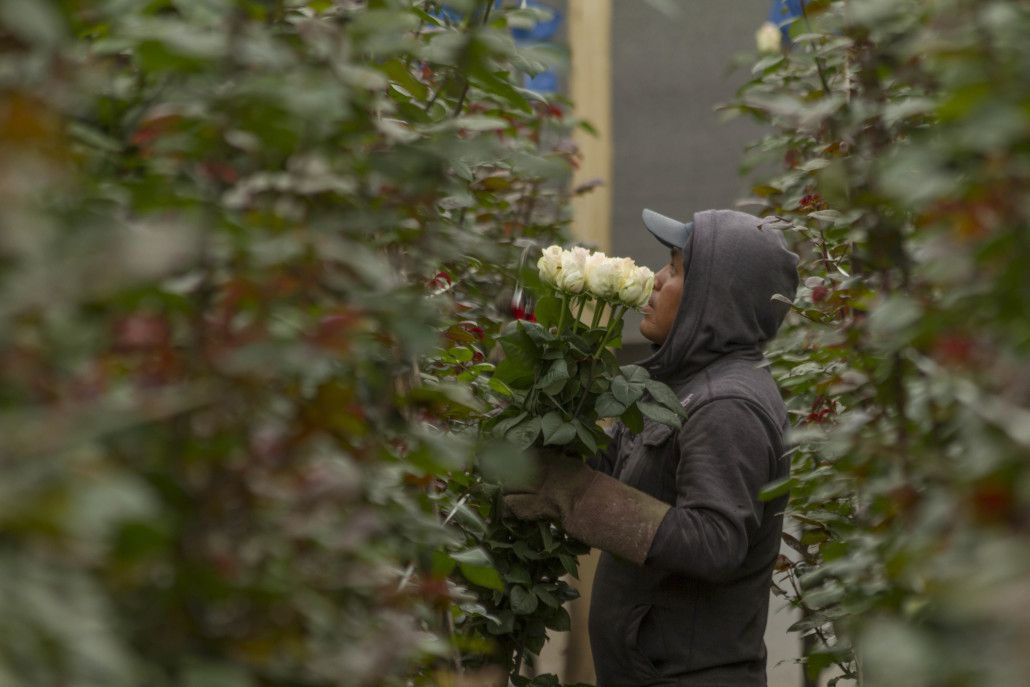 Ecuadorian flowers are considered as the flowers with the best quality in the world.  This can be reflected on its growing demand over the years and its positioning as the second exporter of flowers worldwide, where its protagonist is the rose. Currently, there are around 400 varieties of Ecuadorian roses and approximately 629 registered flower farms in Ecuador of which 471 harvest roses. The Ecuadorian roses are specifically characterized by its thick and long stems, its large buttons, its wide range of bright colors and most important for the life time they have, which can last an average of four weeks from the moment of its harvest. The most of the farms are located in Quito and its surroundings, with a location of approximately two thousand meters above sea level. Additionally, the sun’s illumination that lasts an average of 10 to 12 hours a day, a stable temperature throughout the year and a high quality of the earth, are factors that helps the roses production to be in constant and fast growth throughout the year. Also, a very important feature is the fact that the rays of light fall perpendicular to the flower and this causes the stems and buttons to grow straighter, wider and longer compared to roses grown in other countries. Between its acquired competitive advantages, several roses farms apply a computerized cultivation system, through which the roses are fed by the irrigation system with great precision so them can grow properly. Also, the cutting technique that several specialists have developed is a skill that requires a high level of specialization.

This site uses Akismet to reduce spam. Learn how your comment data is processed.